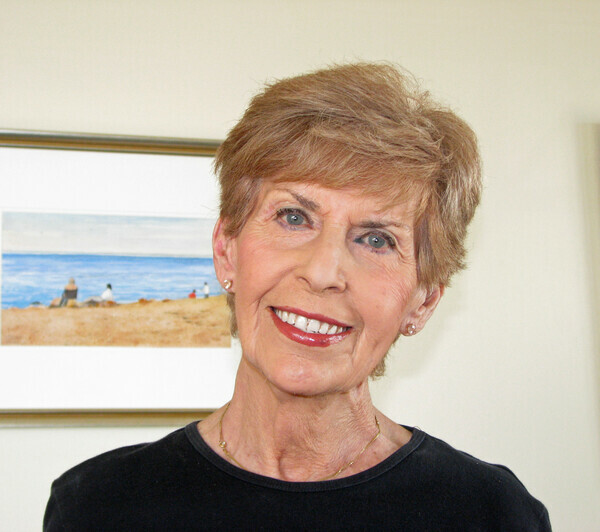 Arlene cannot say exactly what motivates her to paint a particular subject. She sees something and is very moved by the scene and must paint it. It strikes an emotional responce within her. It is an attempt to crystallize a moment in time which reminds us of special moments in our lives, transforming an ordinary scene into a beautiful moving image.

Ms. Cornell developed her unique style over a number of years of experimentation. While in school, she attended an exhibition of world famous watercolorist Dong Kingman and was impressed by his use of vivid colors and intricate composition. Two other painters, Andrew Wyeth and Edward Hopper, also influenced her. Their ability to paint common every day scenes and communicate a sense of emotion and mood captured her imagination.

Arlene Cornell has exhibited her watercolors in numerous juried, solo and group exhibitions in the United States and Canada and has won many awards in international juried art shows. Her studio is located in Rockaway Park, N.Y.

Arlene is a member of a number of international and local art associations - The Catherine Lorillard Wolfe Art Club, The Brooklyn Watercolor Society and The Rockaway Artists Alliance - to name a few.